“What I love about this job is the ability to help others, and to be a voice for those without high-priced lobbyists,” said Berry. “It’s a gift to be entrusted with people’s stories, and to work with them to solve problems.”

Berry, 51, grew up in Bowdoinham and taught in public schools for nearly 20 years, first in East Harlem and later back home in MSAD 75. He is House Chair of the Maine Legislature’s Committee on Energy, Utilities and Technology, where he advocates for jobs, clean energy, rural internet, and local control of foreign-owned, monopoly utilities like CMP. Berry has previously served as House Majority Leader and as Majority Whip.

For his legislative and policy leadership, Berry has won awards from the Northeast Clean Energy Council, the Maine Children’s Alliance, the Maine Development Foundation, Maine Conservation Voters, the University of Maine, and others.

Since 2006, Berry has sponsored dozens of successful measures on economic development, government accountability, health care, clean energy, consumer protection, workforce training, early childhood care and education. He passed a first-in-the-nation ban on insurance caps, which later became federal law. In 2018 he passed “Scott’s Law” to protect disabled veterans, and in 2020 he passed “Captain Bell’s law,” to prevent disasters like the 2019 propane explosion in Farmington. Recently, Berry also sponsored several laws to help prevent unfair CMP or cable bills, and was lead House sponsor of one of the nation’s strongest laws on internet privacy.

As his “day job,” Berry leads business development for Kennebec River Biosciences in Richmond, a Maine-owned biotechnology firm. He also serves on the United Way of Midcoast Maine’s “Success by Six” Advisory Council, which works to support area children of ages 0 to 5. Berry lives in Bowdoinham with his wife Adelaida and their two sons.

Berry was first elected to the legislature in 2006 and has won each of his six previous elections to the seat. 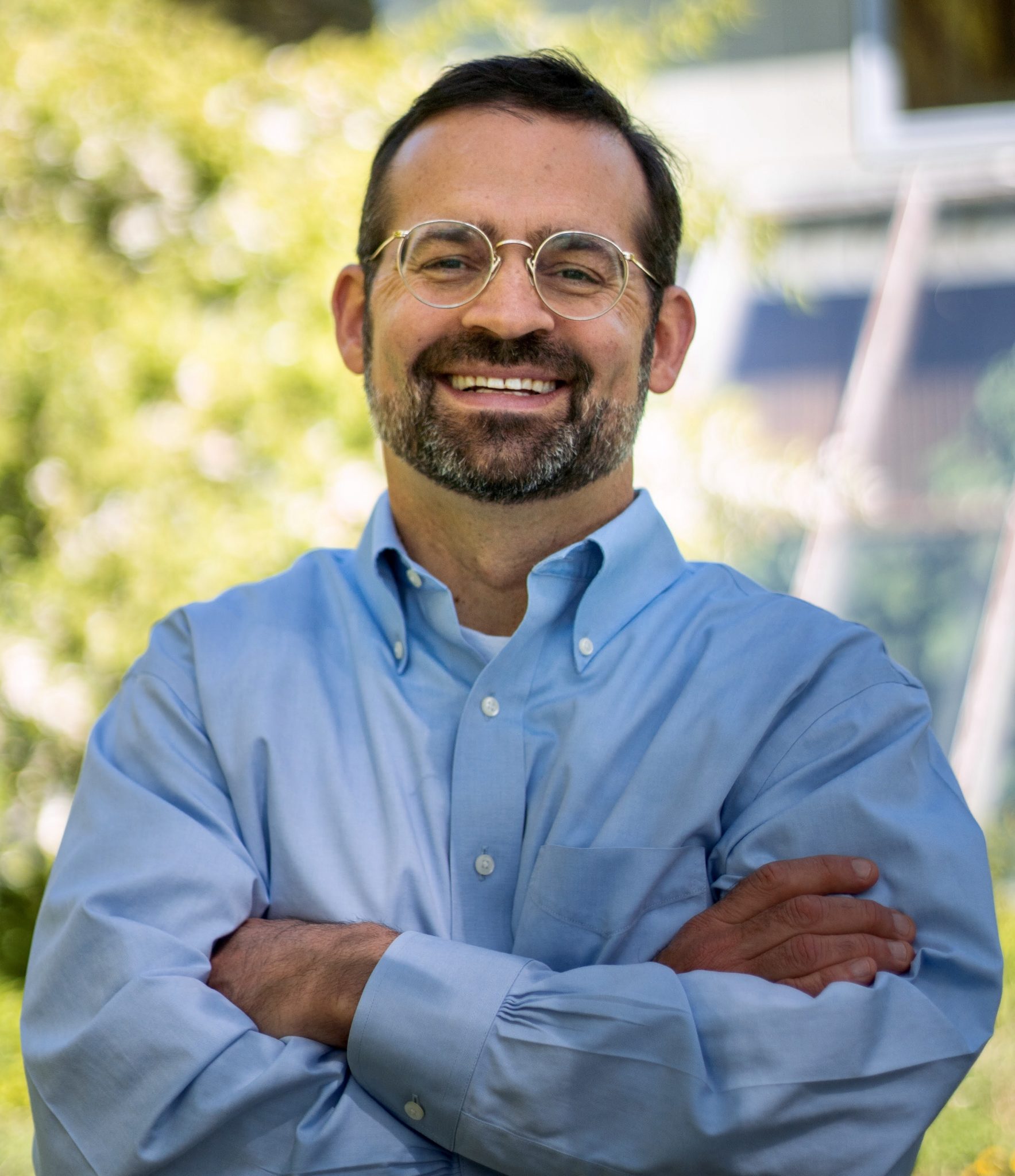