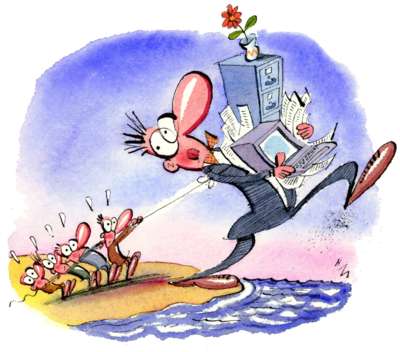 Thursday’s partisan vote in the U.S. Senate killed the Brings Jobs Home Act, which would have eliminated incentives for companies to move jobs overseas and would also have created incentives to bring jobs to the U.S. from overseas.  It was blocked by 42 Republicans; only Senators Olympia Snowe, Susan Collins and two other Republican Senators voted with Democrats to advance the bill.

That is why today, I am submitting the “Keep Jobs in Maine Act,” to prevent outsourcing by recipients of state economic assistance.

Specifically, my bill would require companies seeking Maine funding or tax exemptions intended to create jobs to pledge that the jobs would be created and not outsourced.  Violators would need to pay penalties and restitution to taxpayers, in proportion to the number of jobs shipped overseas.

Last February, Republican state legislative leaders blocked a similar bill I had submitted from having a hearing.

According to Princeton economists Alan Blinder and Alan Krueger, Chair of the President’s Council of Economic Advisers, roughly one in four American jobs is vulnerable to offshoring.  In addition, many of the businesses which engage in offshoring also benefit directly from government subsidies and tax breaks.